It All Started with a Dream

In 1975 Troy Culp had a dream. The idea of owning his own business seemed far-fetched, but hard work was not something Troy shied away from. As a teen Troy learned to weld and enhanced his skills by attending trade school in welding and electrical work. During the day he worked in construction, but his dream was taking shape in an old, abandoned grocery store off Highway 15. 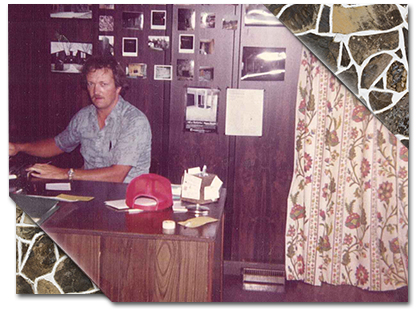 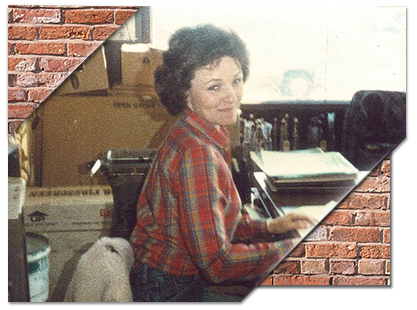 Why the name "Arkansas Stone"?

Troy’s wife, Eleanor, sat each day in the former grocery store, and waited on the phone to ring. Excited when it did, she would stop her sewing or tending to their young son Chad, and take an order for natural stone. Troy procured the stone from quarries in Arkansas. And since the building sat on Highway 15, also called “Arkansas Road”, the easy name for their new company was Arkansas Stone. Little did the Culps know how many times they would eventually answer the question - “Why the name Arkansas Stone?” 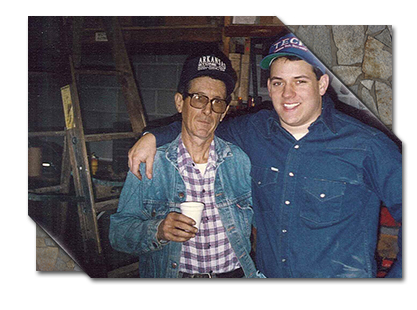 Continuing as a Family

Eleanor’s vocational education as an accountant benefited the company as more orders came in and more stones were loaded and unloaded. Over the year the business grew, and so did their son Chad. Today, Chad manages the day-to-day operations of Arkansas Stone and continues to build on the principals of hard work and customer service of that his father exemplified.

Over the years, Arkansas Stone has expanded to meet customer needs by adding brick, cultured stone, fireplaces and fireplace accessories, and flooring to its offerings. Natural stone is now imported not only from Arkansas, but from across the United States and the world. Today Arkansas Stone is one of the region’s largest stone and brick suppliers. The original abandoned grocery store is now a 9 acre facility which boasts a beautiful showroom and brick yard.

Troy and Eleanor are proud supporters of the community and take a special interest in the vocational school programs offered throughout the state - programs where each sought continuing education. The company’s success, coupled with the Culp’s support of technical education, resulted in the couple being named the Louisiana 2009 Small Business Champion for Career and Technical Education. Troy serves on the LTC Region 8 Institutional Advisory Committee and has been a member of the LTC Delta Ouachita Campus Advisory Committee since 2002. 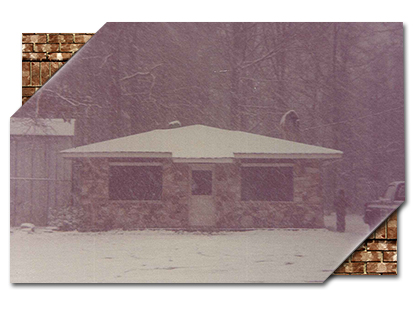